The issuance of green, social and sustainable (GSS) bonds reached a cumulative record of $1.7tn in 2020, according to the Climate Bonds Initiative. Used to finance a variety of ESG projects and pay off corporate debt, these instruments are becoming central to business planning and are forecast to further grow in volume over the next five years.

Some 84% of participants in Sustainability Leaders’ working group – which comprised nine companies and met twice in February 2022 – have either issued or are in the process of issuing a GSS bond. The purpose of such a bond will differ depending on the type the business issues, making it essential that businesses select the bond that best reflects both their ESG and wider investment strategies.

There are broadly four types of bonds that companies can issue:

Green bonds are used to finance environmental impact projects, such as reducing CO2 emissions, renewable energy, and water management. These accounted for $290bn of the total in 2020 – a 9% increase from the year before.

The need for green investments such as this is growing. According to McKinsey research, approximately $275tn in cumulative spending on physical assets – $9.2tn each year – is needed between 2021 and 2050 to achieve a net-zero future.

“There’s lots of liquidity in the world. Assets under management have quadrupled over the last 40 years, so we have the capital,” noted Sean Kidney, CEO of the Climate Bonds Initiative, during one of the working group’s calls. “Now we must apply a green lens to where it is invested.”

Kidney provided two examples of where bonds for such investments are being concentrated. “Green hydrogen is a prime one,” he said. “We estimate the price of green hydrogen to drop to $1 dollar per kilogram by 2026. The affordability and sustainability of it as an energy source will soak up Capex.”

Fertilisers in India provided another. Because the Indian government subsidises the country’s fertilizer, recent rising costs are threatening its budget. “At the moment, the government is looking at purchasing green fertiliser to replace conventional fertilisers. The production costs associated with it are lower, so India will be able to protect its budget more effectively,” Kidney told the group.

While historically less popular than green bonds, social bond issuance has increased at an unprecedented rate in recent years. The market grew by more than 1,000% year on year in 2020 and is now worth $249bn.

Companies use social bonds to finance a variety of social and community impact projects, such as improvements to socioeconomic advancement, working conditions, and health and safety standards. The growth of the market during the pandemic was largely focused on bonds linked to furlough schemes and the other community impacts of Covid-19.

SLBs are typically tied to whether the issuer achieves its ESG targets, which can affect the interest rate paid. While this is the smallest GSS market – valued at $10bn in 2020 – analysts expect SLB issuance to grow exponentially over the next few years. Such bonds are widely being used by working group participants.

Bonds the working group is focused on

One of the findings of the working group centred around where the decision to issue a GSS bond comes from. Rather than from a company’s treasury or finance departments, the decision often comes from the CEO and board, underlining how GSS bonds are now linked so closely to corporate planning.

While not as popular in the GSS bond market overall, sustainability-linked bonds stand out as a clear preference for working group participants. The popularity of these bonds can partly be linked to the science-based targets (SBTs) that many companies in the group have recently set. Because SLBs are tied to whether a business achieves specified targets, SBTs offer a simple and logical way for companies to structure bonds. Such goals have already been approved by the Science-Based Targets Initiative, instilling confidence in both investors and the company itself that they can be achieved.

Importantly, the companies in the working group that have issued SLBs link them to Scope 1 and Scope 2 SBTs, but not Scope 3 due to the complexity of meeting such targets. Most businesses are still at an experimental stage of understanding how to meet their Scope 3 goals and are not ready to link performance in this area to their bonds.

Telus’s SLB offers a good example of linking an SLB to a science-based target. The first Canadian company to issue one, the company chose a KPI of reducing Scope 1 and Scope 2 GHG emissions – that is, those from its direct operations and from its purchased energy. Specifically, the Sustainability Performance Target (SPT) in the SLB Framework is an absolute emissions reduction in both scopes by 46% by 2030 from a 2019 base level, in keeping with a 1.5°C reduction pathway. The eventual bond issue was of a 10-year tenure, meaning it coincides with the date TELUS has set to meet its science-based targets.

The company chose to focus the bond on Scope 1 and 2 emissions, rather than Scope 3 or any social metrics, due to the amount of control it currently has over these emissions. Because TELUS already has proven processes and methods in place for reducing Scope 1 and 2, it is confident it will be able to meet its 2030 target. Methods for addressing Scope 3 emissions and social conditions are still at a nascent stage, although the company may revisit issuing a revised framework linked to these areas in the future.

The future of the market

Within the working group, 67% of participants intend to issue a GSS bond over the next 12 months. Of those that have plans to do so, 44% will issue green bonds, 45% will issue sustainable or sustainability-linked while the remaining 11% will issue social bonds.

More broadly, the market is also expected to expand. Driven by policy support from the US, the European Union and China, interest in issuing GSS bonds is growing. The European Commission, for example, has issued €11bn in green bonds to date and plans to issue a further €225bn over the next two years.

“Governments want to transition their economies,” said Kidney. “And the key point is this idea of GSS bonds is well established to help them with that transition. In November last year, 40% of all bonds issued in the European market were ESG bonds and, while that was a particularly high point, it is a trend that will continue well into the future.” 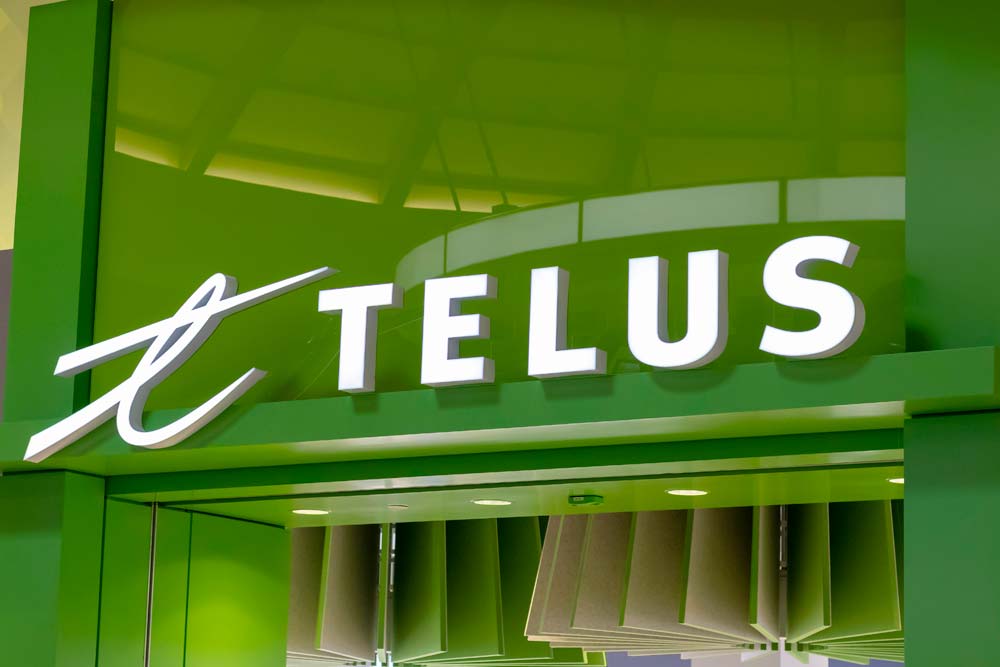 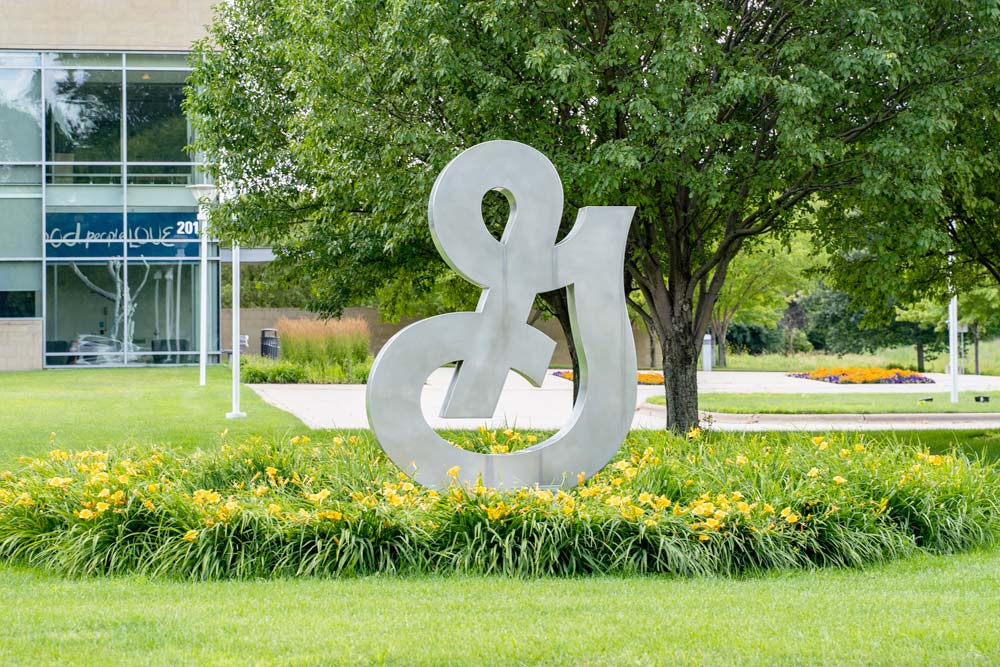 How to finance sustainability

There are no scheduled meetings for this Working Group, please check the Calendar for upcoming networking opportunities